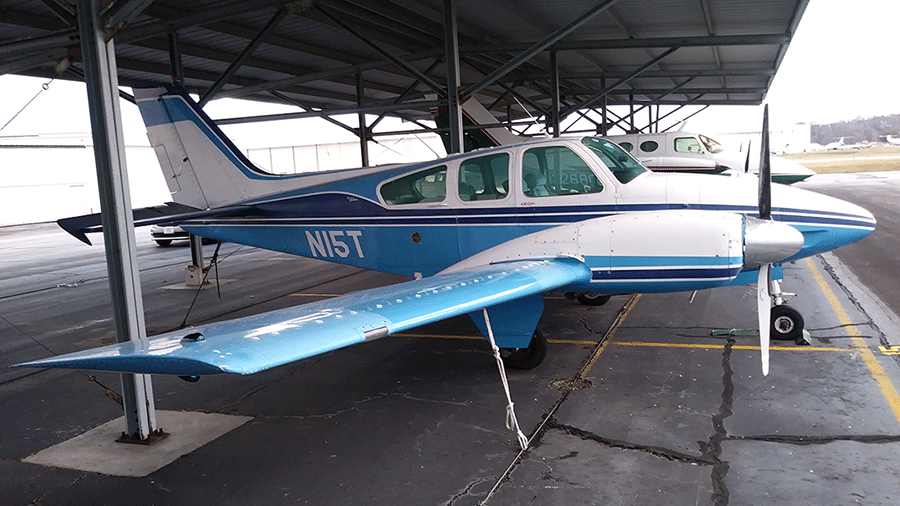 This Baron is being Sold “As Is, Where Is”.  Because of the amount of work needed to make it airworthy, we are strongly giving preference to a buyer who would trailer it away.

The ferry flight from CA in 2017 had these documented discrepancies:

Exterior: White with Medium Blue and Dark Blue trim (Oxidized, may be able to be rejuvenated)